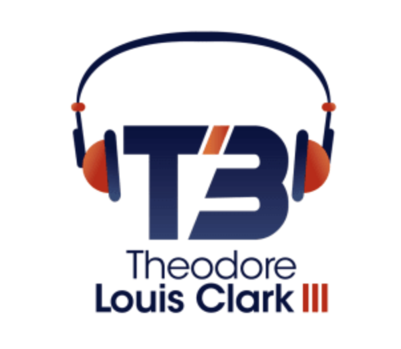 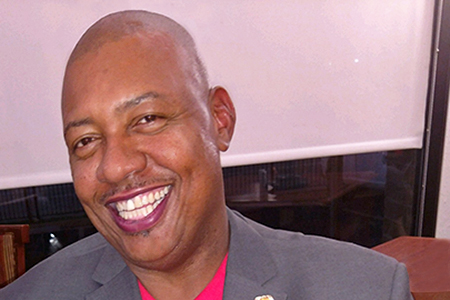 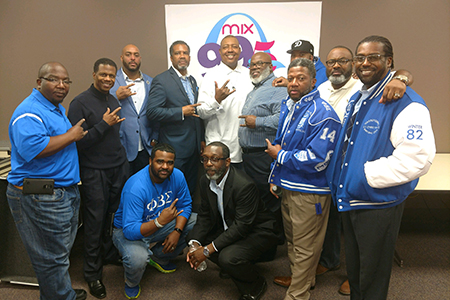 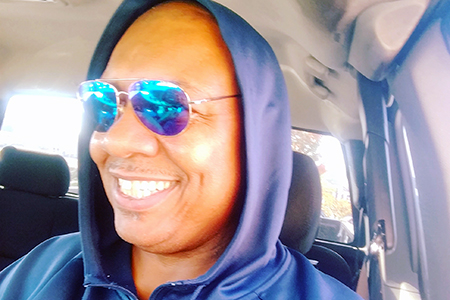 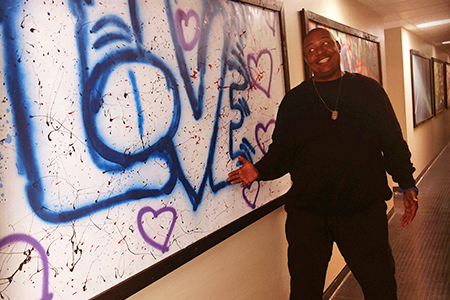 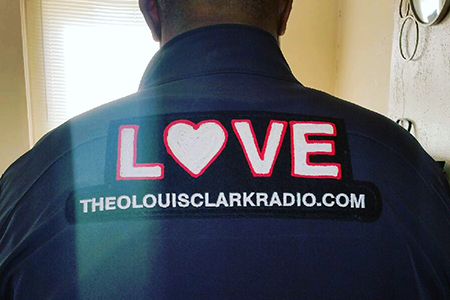 Theo Louis was born and raised in St. Louis and graduated from Columbia College in Columbia MO. His broadcasting career is as versatile as his skills portray. Having sold both radio and television advertising, as well as thriving as an on-air personality for both, he understands the responsibility to deliver for listeners, viewers and clients.

Theo began his on-air personality career in Atlanta GA, on CBS Radio’s #1 Urban Radio Station, filling in for the Quiet Storm show. Since returning home to St. Louis, he’s made his mark with the microphone first through his talk show and then with a two-year stint on the weekends at the #1 Urban Radio Station in the market. Like the good old days of radio, Theo will be visible in the community, and he’s looking forward to getting to know you. Click here to learn more about Theo.

Click here to listen to more tracks on Soundcloud